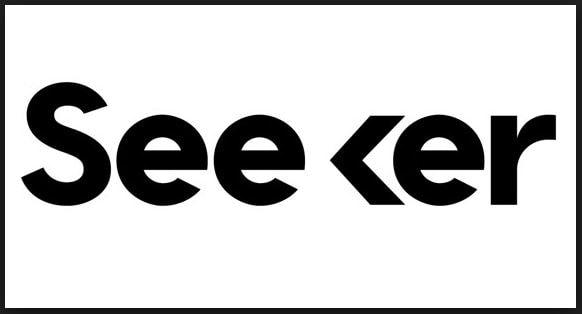 Seeker exists where technology, innovation and the future collide. We celebrate relentless curiosity with an insatiable drive to question, inspire, and create. 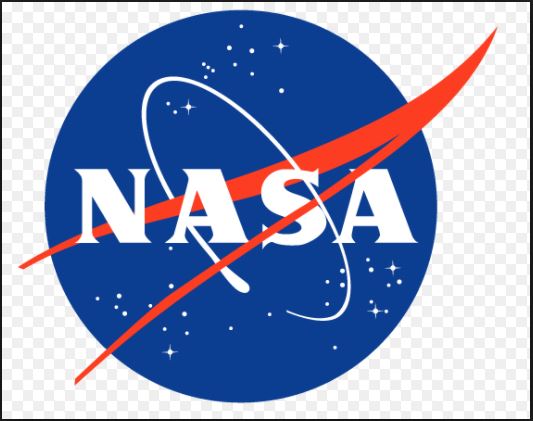 NASA stands for National Aeronautics and Space Administration. NASA is a United States government agency that is responsible for science and technology related to air and space. The Space Age started in 1957 with the launch of the Soviet satellite Sputnik. NASA was created in 1958. The agency was created to oversee U.S. space exploration and aeronautics research.

archives.gov. The National Archives and Records Administration (NARA) is an independent agency of the United States government charged with preserving and documenting government and historical records and with increasing public access to those documents, which comprise the National Archives.

​The National Oceanic and Atmospheric Administration (NOAA; pronounced /ˈnoʊ.ə/, like "Noah") is an American scientific agency within the United States Department of Commerce that focuses on the conditions of the oceans and the atmosphere.

The United States Census Bureau (USCB; officially the Bureau of the Census, as defined in Title 13 U.S.C. § 11) is a principal agency of the U.S. Federal Statistical System, responsible for producing data about the American people and economy.

The Library of Congress is the nation's largest repository of culture, as well as the largest functioning library in the entire world.

USA.gov is the official web portal of the United States federal government. It is designed to improve the public's interaction with the U.S. government by quickly directing website visitors to the services or information they are seeking, and by inviting the public to share ideas to improve government.

CDC.gov is the official Web site of the Centers for Disease Control and Prevention (CDC). It is a public domain Web site, which means you may link to CDC.gov at no cost and without specific permission. CDC.gov provides direct access to important health and safety topics, scientific articles, data and statistics, tools and resources – and over 900 topics in the CDC.gov A-Z Index.

GovTrack.us is a website developed by then-student Joshua Tauberer, and based in Washington, D.C., who launched it as a hobby. It enables its users to track the bills and members of the United States Congress. Users can add trackers to certain bills. The website collects data on members of Congress, allowing the users to check voting records and attendance relative to peers.
It was cited by Clyde Haberman in the New York Times, and was mentioned as striving to help educate voters about legislation by The San Francisco Chronicle, and the student wire service University Wire said it was making it easy for people to learn about the government.
Tauberer won a contest from Technorati for using it to link bills to the blog posts discussing them.

Welcome to EnglishGrammar.org! Here you’ll learn all aspects of the English written language, enabling you to improve your writing skills in both personal and formal communications. Whether you’re starting with the very basics such as understanding the meaning of verbs and nouns and correct apostrophe placement, or wanting to understand more complex topics such as conjunctions, syntax optimization and creative writing techniques, we have it all covered.

Open Textbooks Adapted and Created by BC Faculty The BC campus. Open Textbook Project contributes to the development of an open future for teaching practices and educational resources.
​Tons of awesome courses in one awesome channel: Hank Green teaches you Philosophy; Andre Meadows teaches you about games; and Shini Somara is teaching you Physics! Check out the playlists for past courses in Economics, U.S. Government and Politics, Astronomy, Anatomy & Physiology, World History, Biology, Literature, Ecology, Chemistry, Psychology, and US History.
TheCrashCourse.com 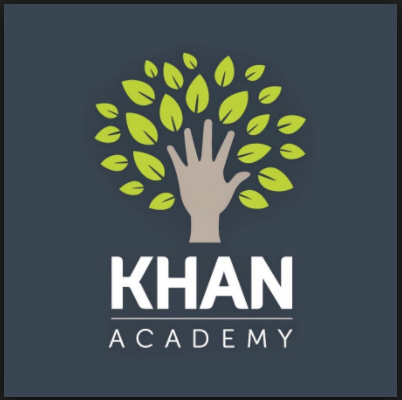 Our mission to provide a world-class education for anyone, anywhere. All Khan Academy content is available for free at www.khanacademy.org.
​ 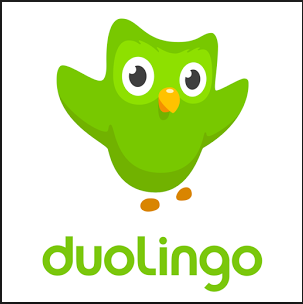 Your ultimate channel for all things chemistry. A video about each element on the periodic table. And we upload new videos every week about science news, interesting molecules and other stuff from the world of chemistry. 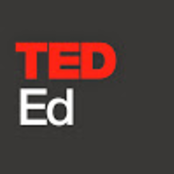 TED-Ed’s commitment to creating lessons worth sharing is an extension of TED’s mission of spreading great ideas. Within TED-Ed’s growing library of TED-Ed animations, you will find carefully curated educational videos, many of which represent collaborations between talented educators and animators nominated through the TED-Ed website  ed.ted.com. 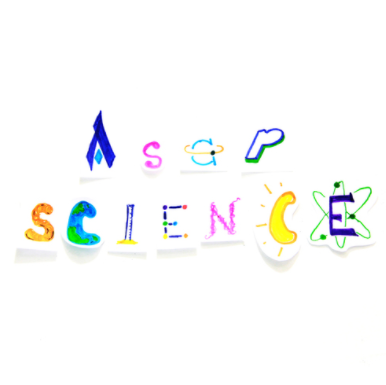 Your weekly dose of fun and interesting science. 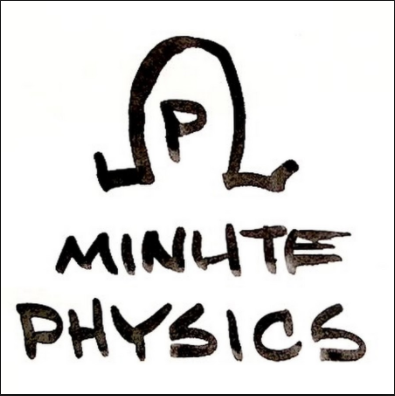 Simply put: cool physics and other sweet science. "If you can't explain it simply, you don't understand it well enough." ~Rutherford via Einstein? (wikiquote)       MinutePhysics.com

SciShow explores the unexpected. Seven days a week, Hank Green, Michael Aranda, and Olivia Gordon delve into the scientific subjects that defy our expectations and make us even more curious!       SciShow.com

Every Tuesday and Friday, SciShow Space explores the universe a few minutes at a time. Hosts Hank Green, Caitlin Hofmeister, and Reid Reimers share everything from just after the beginning of time to the most recent breaking news in space exploration.

Twice a week, SciShow Psych digs into the science of...us! SciShow Psych is all about the human brain and how we humans interact with the world. Hosts Hank Green and Brit Garner explain ground-breaking studies and contextualize psychology throughout history.

Join hosts Hank Green, Kallie Moore, and Blake de Pastino as they take you on a journey through the history of life on Earth. From the dawn of life in the Archaean Eon through the Mesozoic Era — the so-called “Age of Dinosaurs” -- right up to the end of the most recent Ice Age. Produced in collaboration with PBS Digital Studios: http://youtube.com/pbsdigitalstudios